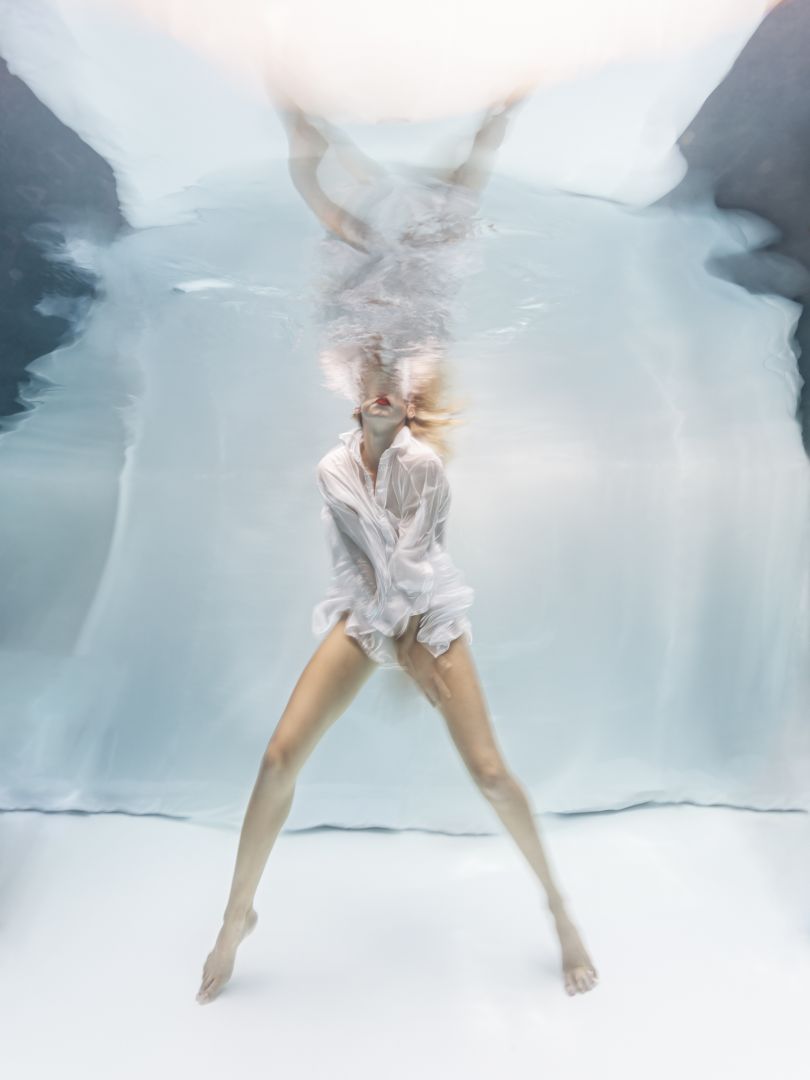 Fine art photographer Barbara Cole has returned to capturing the human figure underwater for the first time since the pandemic began with BEAT, a new series of work that will be shown at Toronto's Bau-Xi Gallery this July. 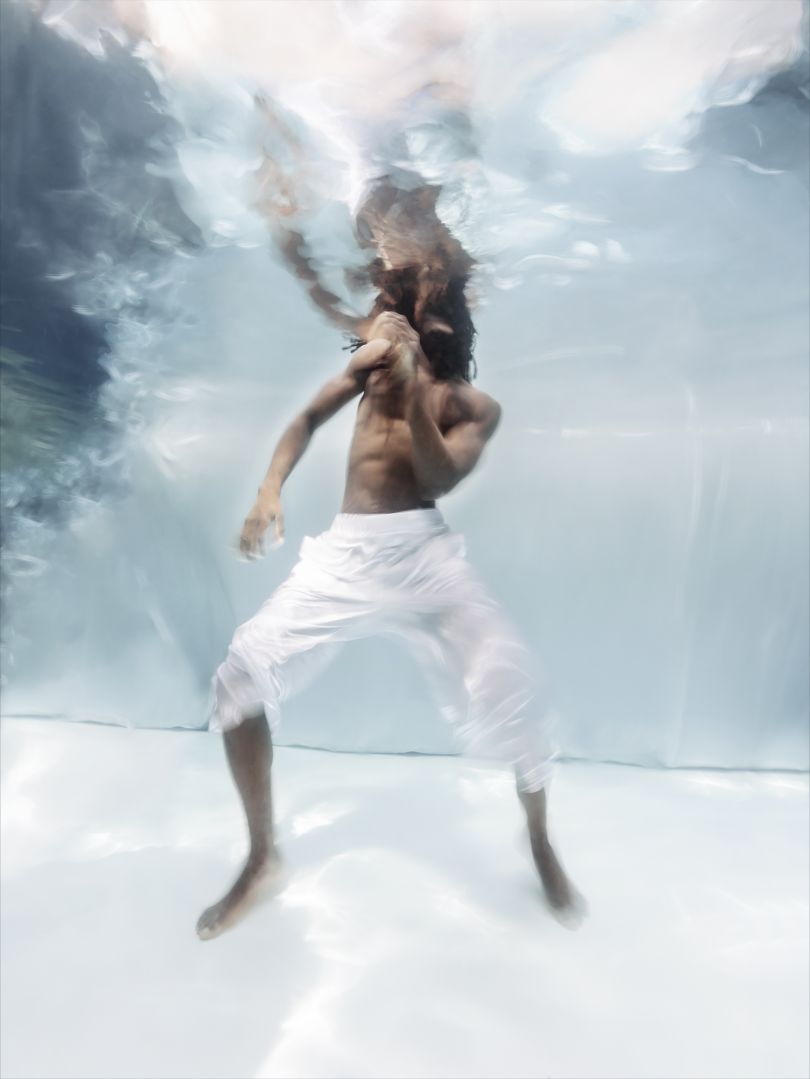 Running from 9 July through to 23 July 2022, BEAT features images that depict human figures engaging in "ethereal conversations" about the movement of bodies and water. Submerged subjects have become something of a signature for Barbara, but in the context of this exhibition, they say something new about the isolation we have all experienced over the last few years.

With the feeling of time and physical movement slowing down due to various lockdowns, the figures in BEAT reveal the essential beauty of the human body through dance and celebrate how people have begun to move freely again now that restrictions have eased. 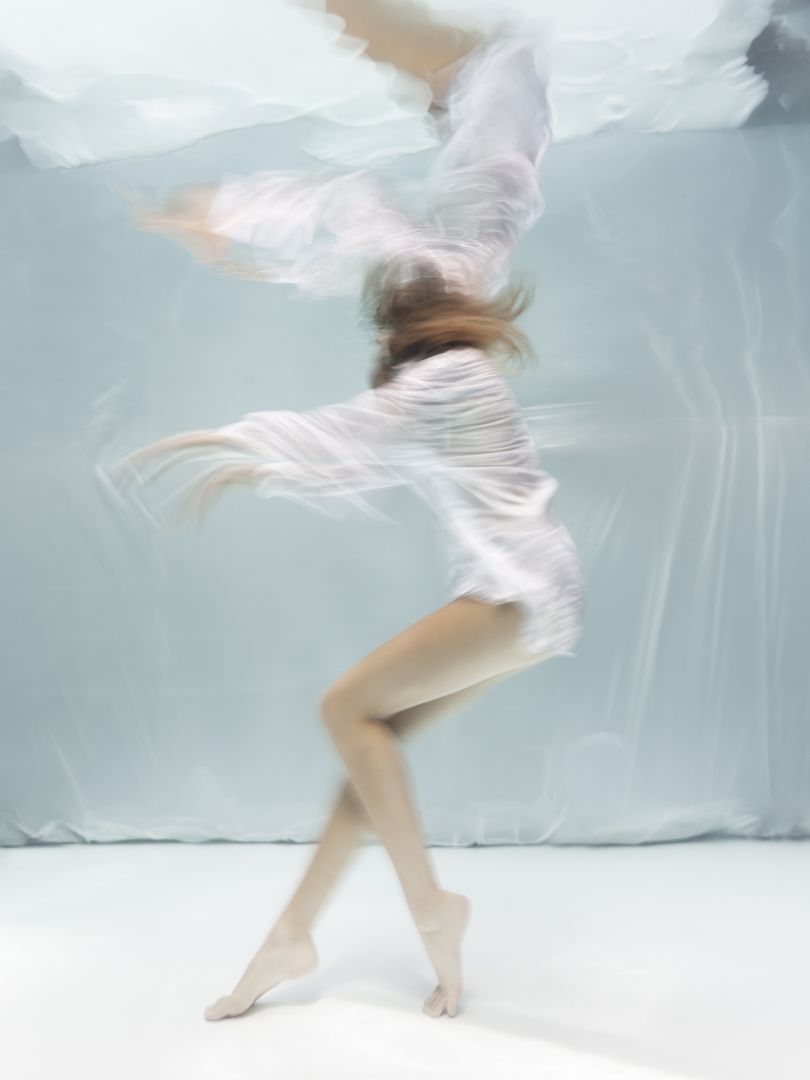 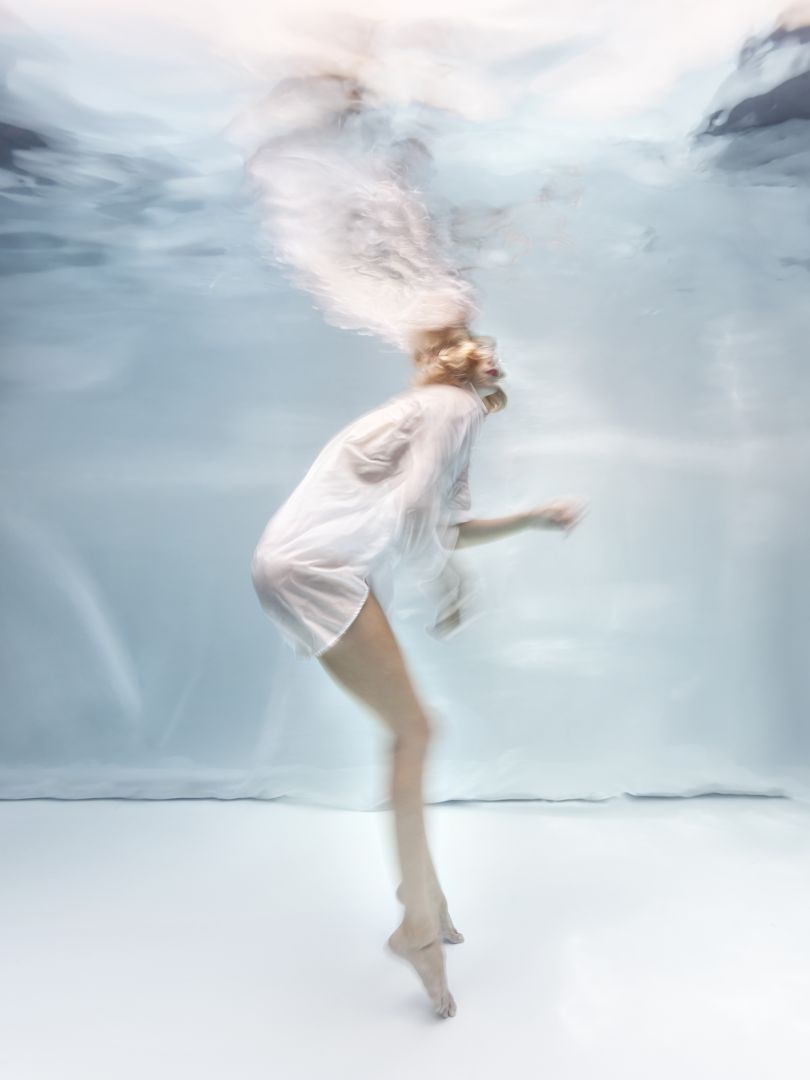 Water itself is something of a common element for Barbara, who uses it as a transformative element in her work. Although due to the pandemic, she was forced to change her approach in the last few years. "My last body of work, Appearances, anthropomorphized flowers," Barbara tells Creative Boom.

"With the pandemic on the wane, BEAT is a celebration of being able to return to shooting figures again. After so long working with still life, it felt like a celebration, and I asked the talent to get in the water and dance."

Having harboured the idea for a couple of years, Barbara did a few tests over the lockdown summers to hone in on what she was actually seeing. Originally she imagined the photos to be in black-and-white, but eventually, she decided that the flesh tones were an important feature to capture. "It added a more human touch to the series." 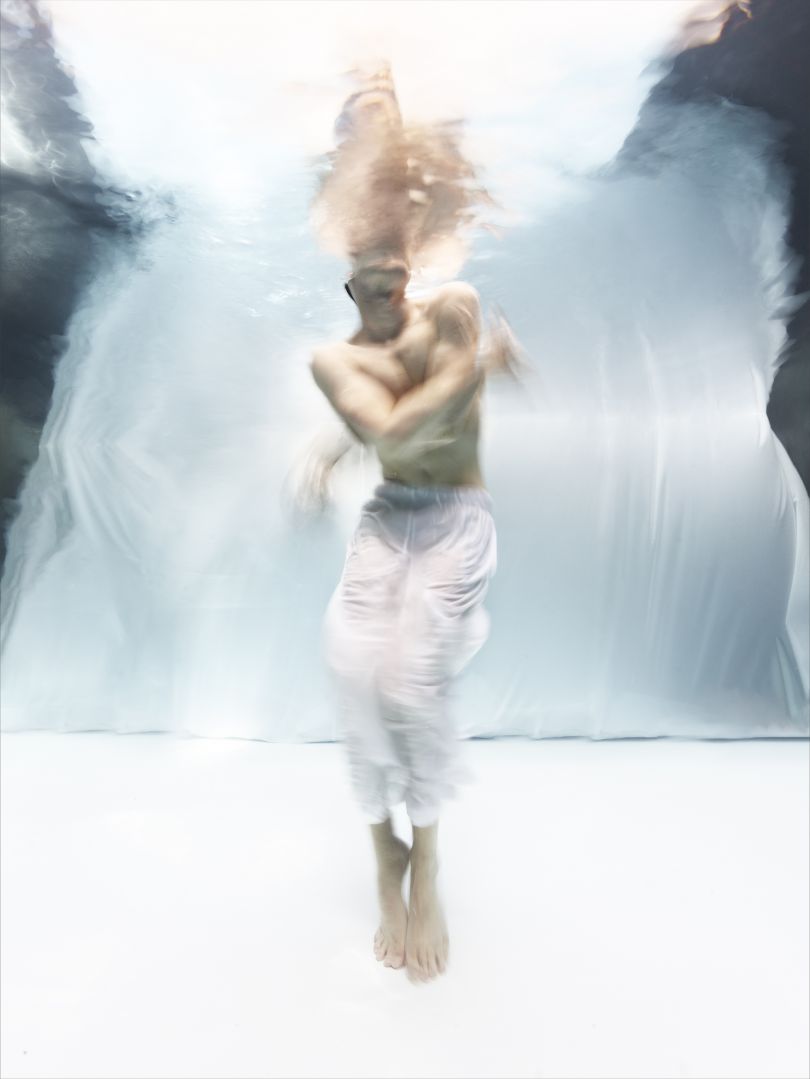 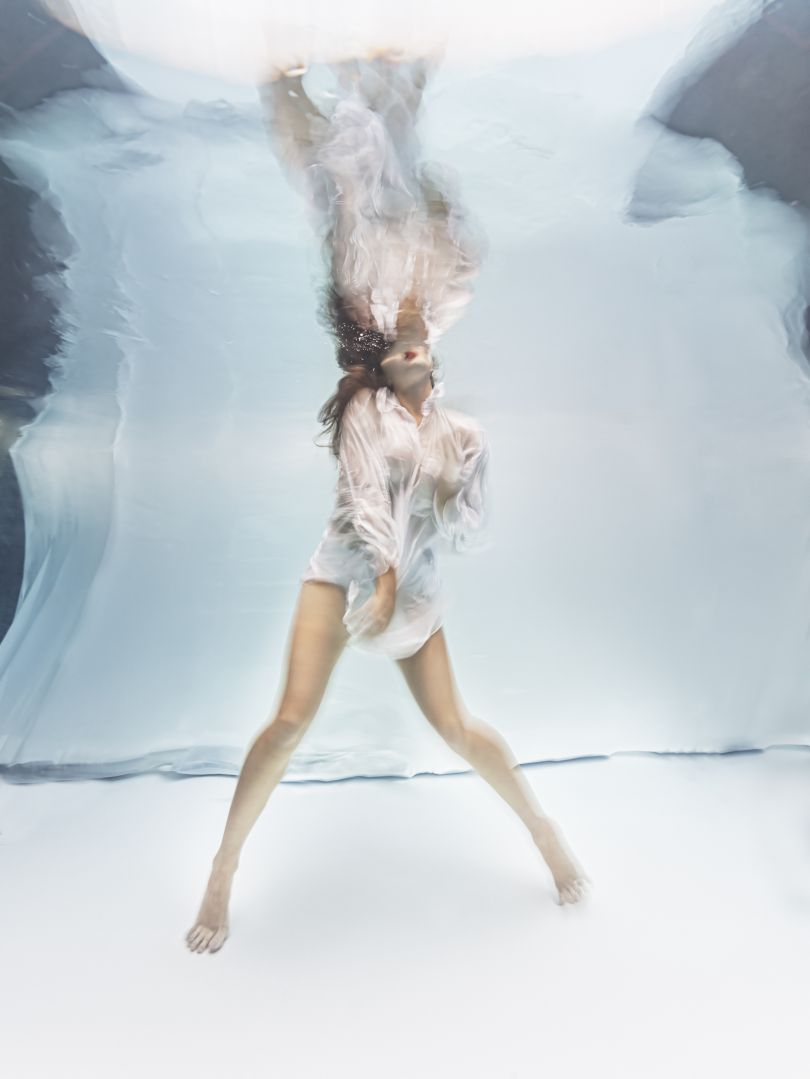 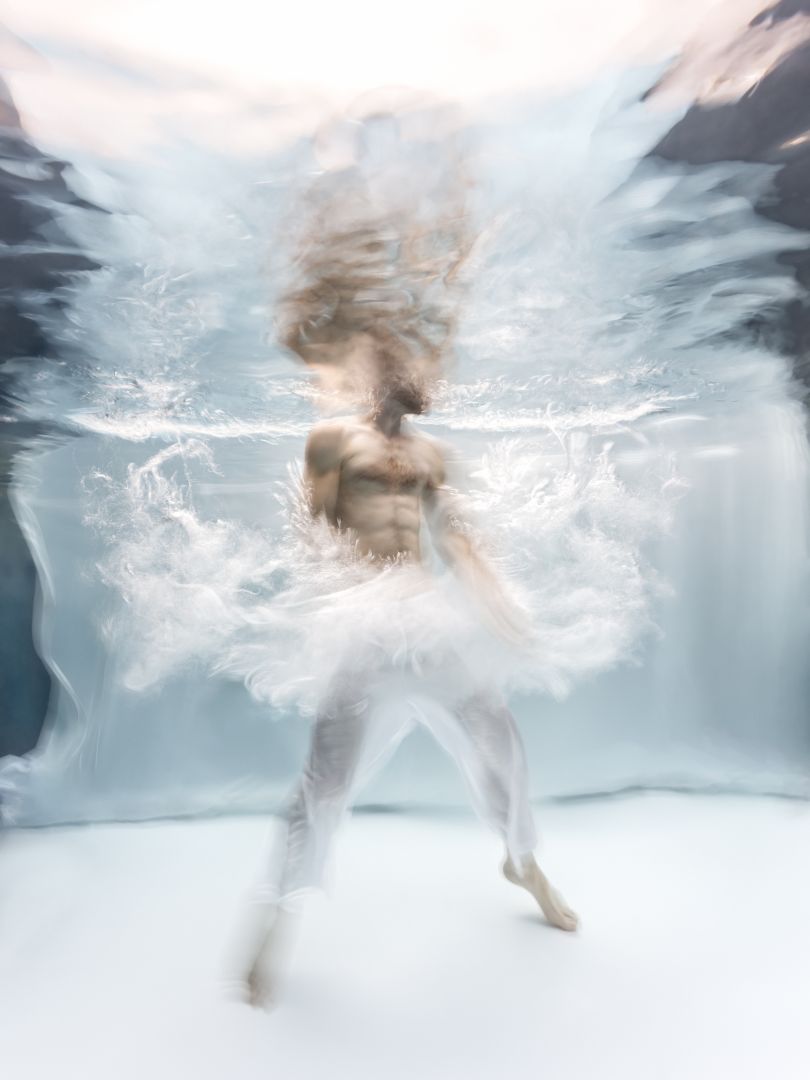 And unlike previous underwater photos she has taken, these were stripped back. "This time, I kept the wardrobe dead simple: just a little white shirt or pants, which was a real breakthrough for me since I generally work with costume designers to create magic," she reveals. "I usually use models, but in this case, I needed to track down dancers who could move the way I imagined. So there were a lot of little tweaks from the norm for me."

Barbara adds: "I chose a minimalist approach. Dancers. White shirts. Fun. I usually work with sets and backgrounds and a wardrobe, especially in a series like this. I felt very strongly that this work didn't need it. I was looking for a minimalist approach, and everyone felt ready to let loose. It was fun to go crazy underwater."

Considering that Barbara has been shooting underwater for over 20 years, it's no surprise to learn that besides these stylistic tweaks, the shoot went, well, swimmingly. "This felt like coming home," she says. "There was a great vibe on set, and the dancers had fun. I loved being able to sit on the pool floor and observe quietly." 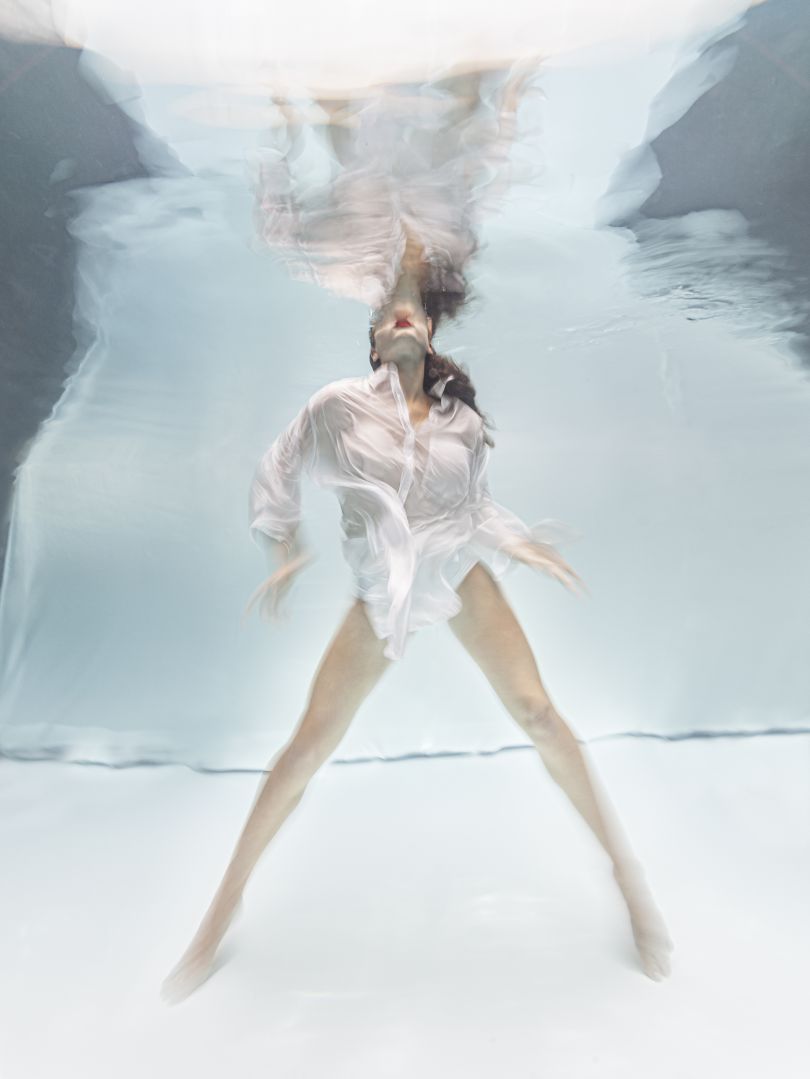 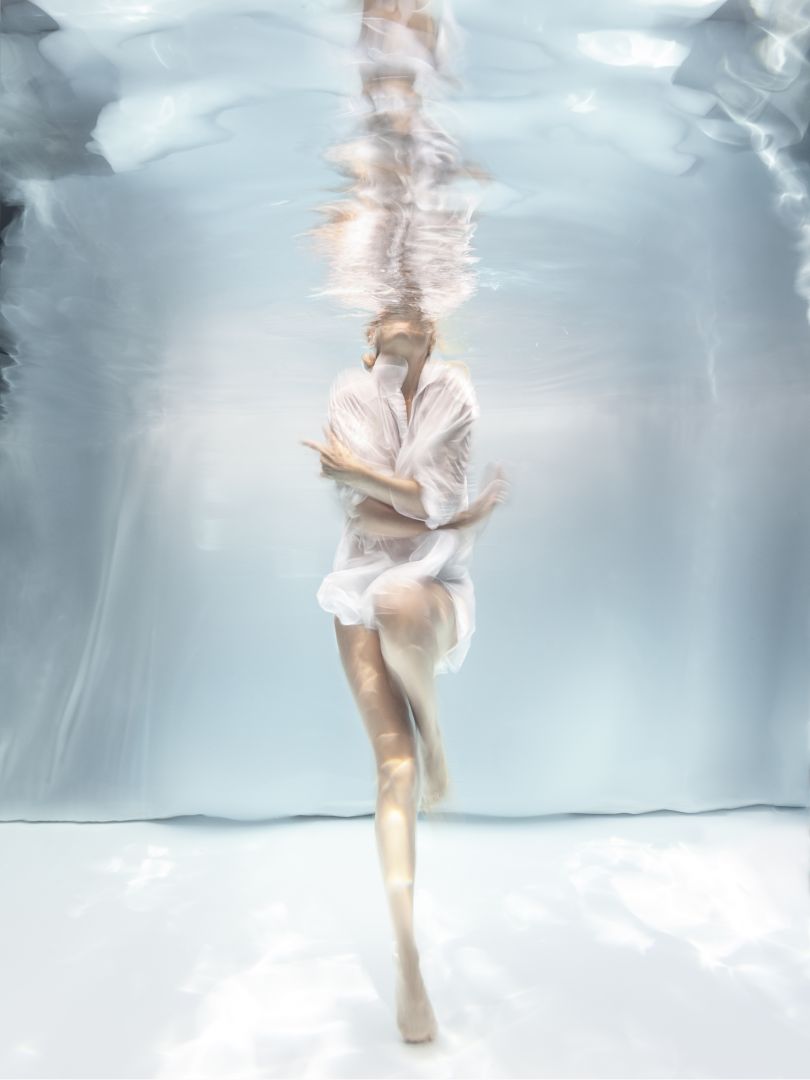 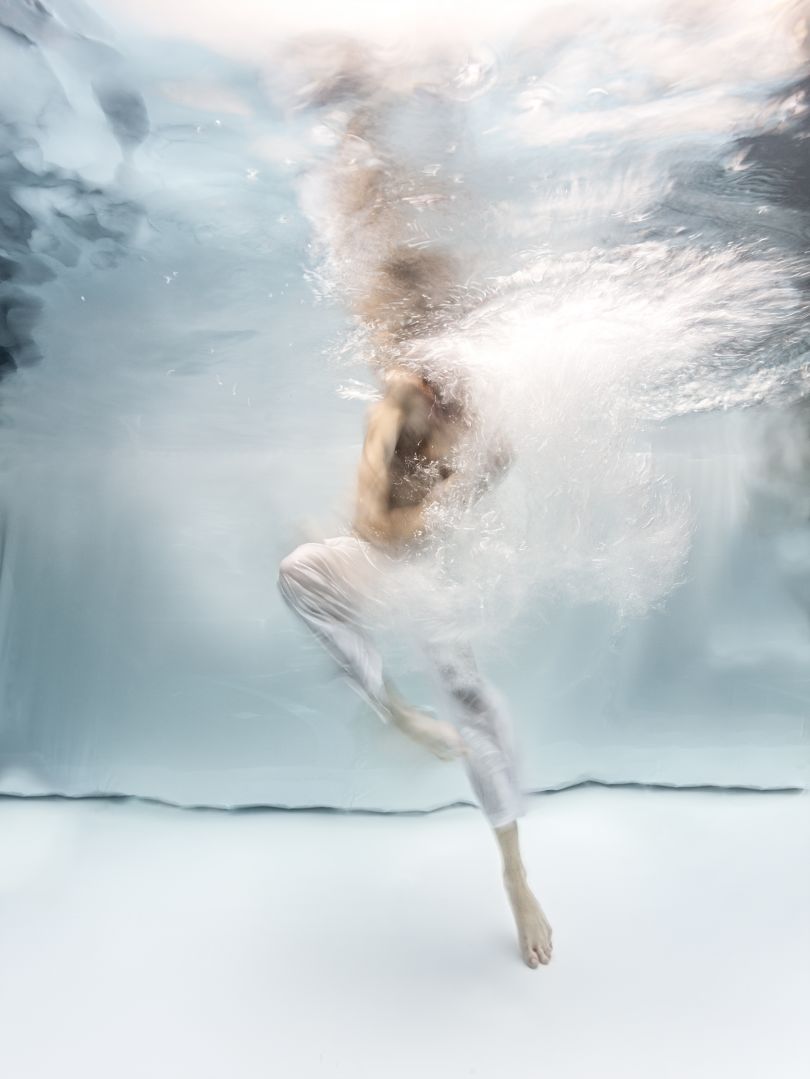 Compared to Barbara's previous work, which she says takes a "painterly approach" to photography, BEAT definitely contains more of a sense of hope and energy. It's as if she's captured everyone's post-pandemic excitement as we all rediscover the joy in freely moving our bodies around in whatever way we choose. But was this a deliberate choice on her part?

"Yes, for sure," she admits. "As I said, it felt like going home and returning to a part of me that had been missing during lockdown and isolation. Working with the human figure again in such an intimate and carefree way gave me a great sense of freedom, and I think BEAT is ultimately about being beautiful and free."